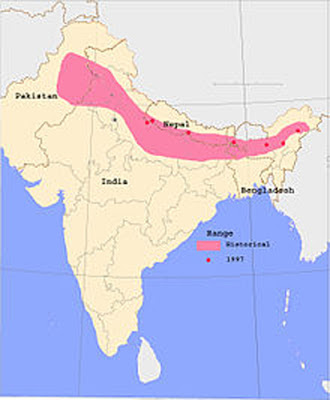 As I wrote in my Rhino Poaching and Possible Solutions blog of Jan 3rd there is one major difference. In some Indian parks there are two field staff per square kilometre. In parts of Africa a single ranger is expected to patrol thirty-three square km!
Posted by Jerry Haigh at 8:59 AM 2 comments: