When my wife and I visited the Gaspé Peninsular of Quebec we did the tourist thing and went out to the island of Bonaventure to see the gannet colony. Later we passed through the village of the Bonaventure a few kilometres along the coast from Percé.  I wrote about the trip to in my last post and of course began to think about the word Bonaventure in terms of the naval ship, HMS Bonaventure, in which my grandfather journeyed to the Indian Ocean.

Frances Evans Percy Haigh joined the Royal Navy as a twenty-one year-old on the 29th of June 1894. Just shy of six months later, on the 12th Dec that year he was sailing to the East Indies on H.M.S. Bonaventure. Little did he know that he would be a photographic witness to the aftermath of the shortest war in history just two years later, when he had moved to HMS Cossack, a story I have told in my book The Trouble With Lions.

One thing he took with him when he left England was a new-fangled Schoville Dry Plate camera, probably a gift from his professional photographer father Edward Makinson Haigh of the firm Moira and Haigh of London’s fashionable Bond Street. The Moira and Haigh business card carries a portrait of a bishop on one side, and the inscription “Photographers and Miniature Painters to the Principal Sovereigns of Europe” on the other.
Granddad’s ship was the eighth of that name in the British navy, the first one having been a warship built in 1489. She was built at Devonport Dockyard, launched 2nd December 1892 and completed 5th July 1894. She was twin-screw cruiser of 4360 tons, 9000 horsepower, and 18-19.5 knots speed.  Her length, beam, and draught were 320ft, 50ft, and 21ft. She was armed with ten guns and four torpedo tubes.  I wonder if those torpedoes fascinated lieutenant Haigh? They certainly were a major factor in his later career.

After Percy was transferred to H.M.S. Cossack the Bonaventure went on from the Indian Ocean because this website records that she served in the Pacific Squadron. "In 1900 the “Bonaventure” commanded by Captain Robert A Montgomerie, played a minor part in the third China war or “Boxer Rising.” She also visited Canada and there is a picture of her in Vancouver harbour in 1904 at the same website. She returned in |May 1906 to Devonport to be paid off.  From there she went to Haulbowline Dockyard, Cork, Ireland to be converted into a depot ship for submarines. This work was completed in April 1907 and she served in World War I as a submarine depot ship.

Percy Haigh may have had more dealings with the “Bonaventure” after 1907. By that time he had had a couple of promotions. According to the naval records stored at Kew near London he “passed ordinarily for Engineer on 8th July ‘99” A year later he was promoted to Engineer and worked on torpedoes up to and through the war. Who knows if Percy had occasion to visit his first ship again? The naval records make no mention of it, but it is certainly possible

On 3rd July 1912 the engineer lieutenant was promoted commander and seven years later he was appointed superintendent of the Royal Navy Torpedo factory at Greenock, on the south side of the Scotland’s Clyde River. He retired from Greenock in 1922 with the rank of engineer captain. Greenock is not far from Glasgow, where my father joined the Highland Light Infantry and I went to vet school. The apple and the tree metaphor fits, again. 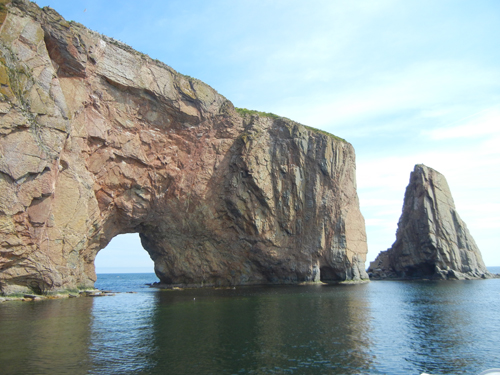 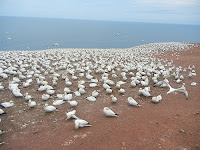 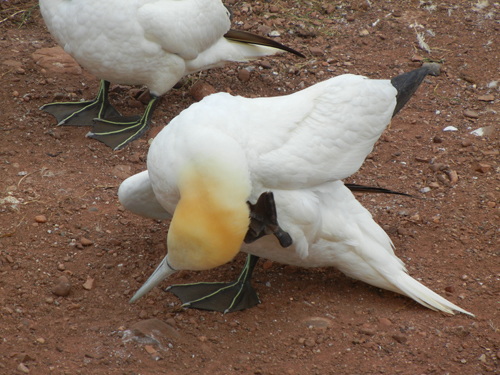 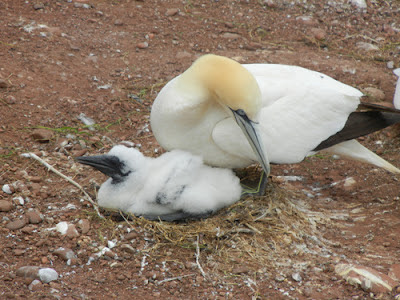 A Story About Bats