Attempts to curb ivory poaching are certainly well-intentioned, but I fear that they may be futile. If you go to this site you can find testimony before the US senate, including a well-reasoned submission from Ian Douglas-Hamilton.

As Douglas-Hamilton points out, the Chinese are becoming ever-more powerful in many ways.

I decided to check out information on the number of seriously rich people in China, and I'm talking US dollars, not local currency. This quote from telegraph.co.uk news shows the remarkable numbers and the growth of this sector of their society.


"The Hurun rich list, which has been tracking China's tycoons since 1999, on Wednesday said it had counted 271 dollar billionaires in China last year, up from 130 in 2009."

This post was dated 7th Sept 2011. You can be sure that there are more now. Maybe 275? As for millionaires, as of a year ago, there were more than a million of them!

One way that really rich people like to show off their wealth is to get nice things, including status symbols. Ivory is one of the ultimate symbols.

It comes as no surprise that shark fins are another major consumer product in China. This essay in a Forbes.com blog by contributor Donald Frazier shows up what is happening with attempts to control that ugly scene.

It is not a pretty picture, and very hard to know what to do about it.
Posted by Jerry Haigh at 11:34 AM No comments: 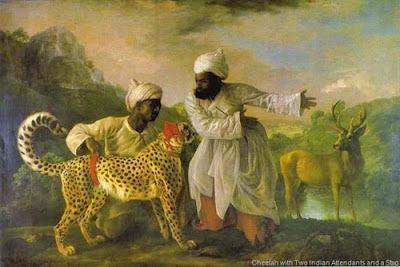 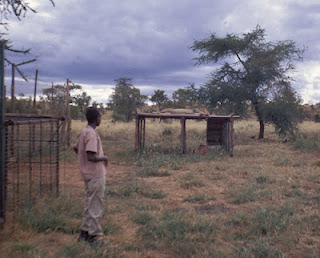 Rhino farming in China. What next?

Posted by Jerry Haigh at 6:54 AM No comments:

Equipment and Supplies for a Ugandan Field Trip 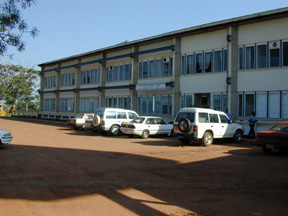 For several years I took students from Saskatoon's Western College of Veterinary Medicine to Uganda on a month-long field trip. 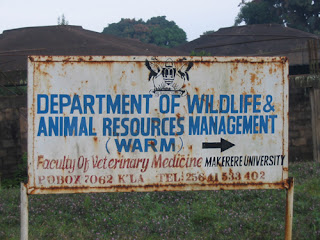 We met people from the Makerere University veterinary school and in particular the Department of Wildlife and Animal Rescource Management.


During the trip we worked on the human x wildlife x livestock interface, which, in Africa is a very complicated matrix.

One thing I always prepared for our students was a check list.  First of course was the list of essentials. Then the basic supplies. Some I considered essential, others less so.

Even today, three years after I retired, students come to me every year for advice. This year another group  of 2nd year students are off to Kenya and Uganda on a Global Vets program. Here is the blog from the WCVM 2008 group.

Here is a slightly edited version of the list that I used.


Equipment and supplies required for Uganda

Take old clothes that you don’t want to bring back. They can be left behind as gifts. 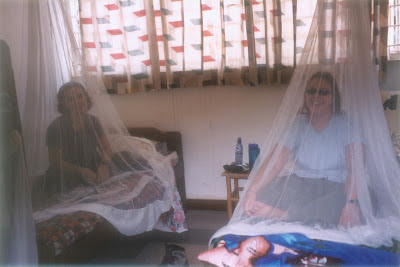 Folks not used to travel in developing countries and tropical environments may be surprised by the fact that flush lavatories are rare and almost non-existent in remote spots.   This is the more likely option.

You will not be surprised that after a month of teaching and "mother henning"  almost 24/7 I got tired, or even exhausted. Someone in one of our groups caught me out in a day-time nap.