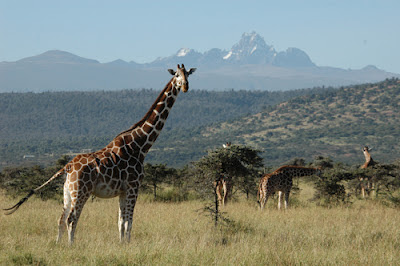 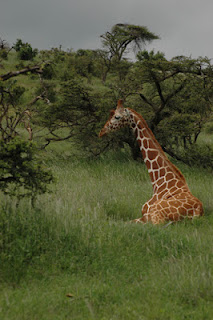 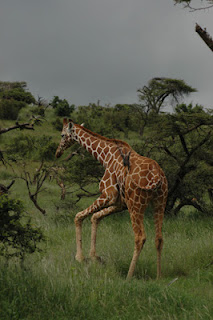 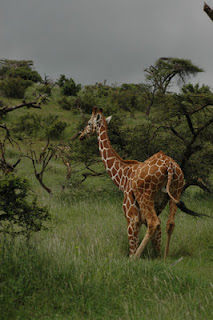 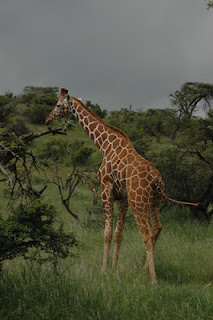 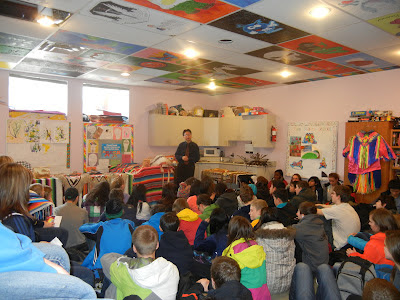 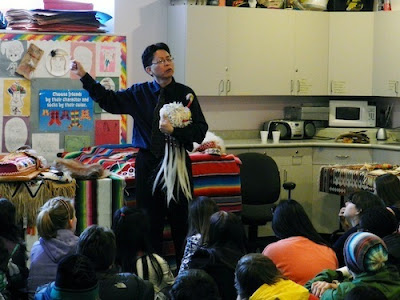 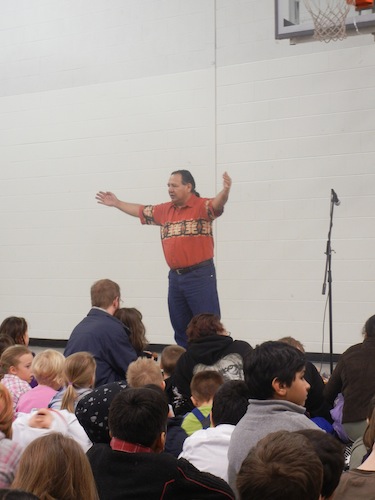 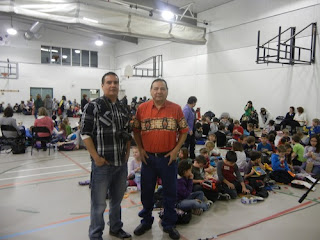 Posted by Jerry Haigh at 8:55 AM No comments: 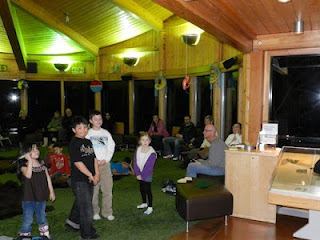 Then he called for volunteers, who promptly stood and started to try and hit a ten centimetre toy bison with a weighted turkey feather from a range of about two paces. Of course the two paces varied with the size of the child. It is not as easy as it sounds. You can see the bison (pale brown, hanging on a string) right of centre about 1/3 of the way from the top, level with the top of the window. No wonder there were no hits.


While the other adults visited the gallery I stayed to watch the puppet show being put on by Cheryl Hoftyzer. I've been trying to post a short clip here for the last 45 minutes, but the Blogger program is having a hissy fit. It is defintely home movie stuff as the lighting was not the best, so perhaps it doesn't matter. Cheryl ran the puppets as we learned the entrancing the story of the beaver and his tail with its moral issues about pride. 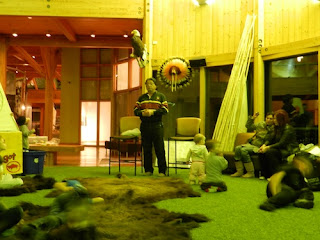 Alex Ahenakew gave us part of his family history after explaining the importance of the smudge. As he performed this ancient ceremony his grandson joined him and then a little girl who could not have been more than about two, left her father’s lap in the story circle, crossed the floor and went over to lean into the smoke spiral. She has obviously been shown the ropes. Alex wound up with a delightful explanation of his maternal grandfather’s name, which is Atimoyoo, or in English, dog’s tail. It involved shape shifting and the acquisition of a beautiful horse. 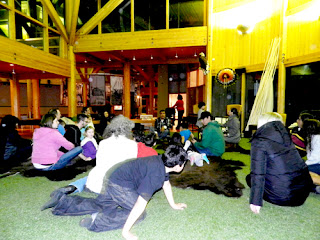 Darryl Chamakese, seen here in the checked shirt beyond his audience is the Cree language developer at of the Saskatchewan Indian Cultural Centre (found here). It was he who gave me two fascinating stories for my book Of Moose and Men (publishers web info here). Darryl did a wonderful job with one of the many Wesakechak stories, this one about the time that the hero of that long-running saga fooled a bunch of waterfowl into giving up their lives for his meal, only to be outwitted by that cunning carnivore, the fox. Of course in the end Wesakechak got his revenge and forever changed the coat colour of the wily beast.

Finally Lisa Wilson gave us a brief reading from her history of the Gabriel Dumont Institute. You can find out more about the institute here.

Then it was time to head home. Luckily the storm had abated, but we did hear that further south it had been severe enough to lead to closure of some highways. A good evening to be indoors with like-minded people and out of the cold.

Posted by Jerry Haigh at 4:27 PM No comments: