Sable Island - Graveyard of the Atlantic 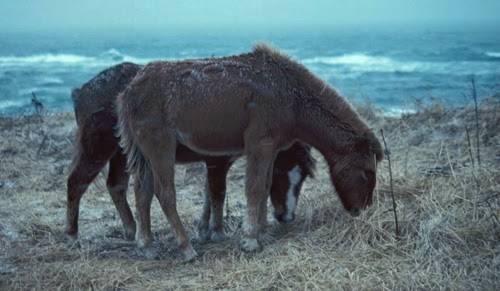 After exploring a number of the blog articles on the web page, I truly such as your way of writing a blog.
I book marked it to my bookmark webpage lst and will be checking back soon. Please look out for my
website as well and inform me how you feel.