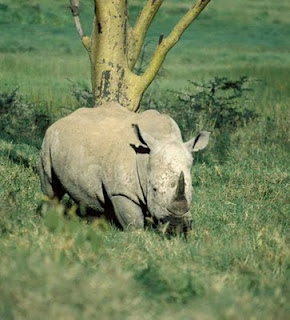 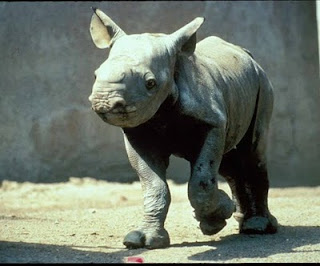 This is really the last chance for this species of rhino. From the thousands that ranged across northern Africa in the days when the only records were in cave paintings, to the demise of all wild ones anywhere, we are left with eight captive ones, four of which are either too old or uninterested in breeding and live in two zoos. Will Najin or Fatu be the mothers of a new generation? Let’s hope we see a photo like this one (a Southern) in a forthcoming issue of Swara or on the Ol Pejeta Conservancy web site.
Posted by Jerry Haigh at 7:23 AM 6 comments: Links to this post 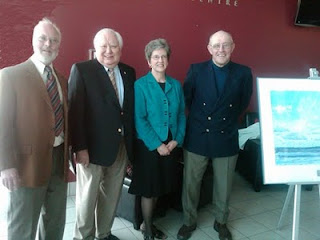 The great Canadian man of letters, the late Roberson Davies, admonished a cure-all of “massive daily doses of art, music and literature. On Saturday evening at his book launch Yann Martel was the latest of many authors to state that without reading one cannot be a writer. Both make the point that reading is a vital part of our culture, so this award is for those who have given us the chance to read and enjoy good writing.
Posted by Jerry Haigh at 5:22 AM No comments: Links to this post


Saturday night was book night. I attended the “at home” (Saskatoon) launch of Yann Martel’s new novel Beatrice and Virgil. 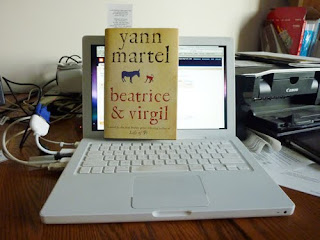 and of course purchased this copy that you see resting on my Mac. Beatrice and Virgil are the main characters in Dante’s Divine Comedy, and hell features throughout those famous works. No wonder Yann chose them in a story about the Holocaust. Even the “howl” in howler monkey fits the theme.

Martel studied philosophy at university and when one learns this one realizes why his work has so many layers and depths to it. Even the names of the animals in the story have significance. Not just the donkey and the howler monkey, that are the names in the title, but the dog and cat, which are respectively named Erasmus and Mendelssohn. 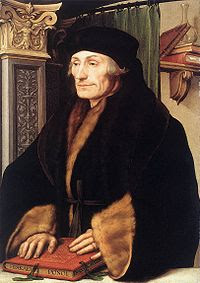 Erasmus was the remarkable humanist and theologian who lived during the Reformation and was, as Yann put it, very practical. The Mendelssohn he used was neither of the great composers Felix or his sister Fanny, but their grandfather Moses who was a prominent German Jew during the 18th century’s “Age of Enlightenment” during which reason and common sense were held to be the primary source and legitimacy for authority.

As most know the book is a novel about the Holocaust, and when he was questioned as to why he wrote a novel about those horrible events he replied that non-fiction needs to become stories in order to survive. There are all kinds of stories in film plays and book about the Second World War and the Vietnam War, but few, beyond the TV series M.A.S.H., about the Korean War, which is maybe why it has faded in the collective memory.

Yann also told us that the novel he is now working on is features three chimpanzees in Portugal. With the two published books and one in the works, he has covered a gamut of the animal kingdom, especially the great apes. Apart from its famous tiger Life of Pi has an orangutan, the new one chimps. Someone else is writing about bonobos. What next? Will a silverback feature in number four?

Images from Wikipedia http://en.wikipedia.org/wiki/Desiderius_Erasmus and commons.wikimedia.org
Posted by Jerry Haigh at 8:54 AM No comments: Links to this post