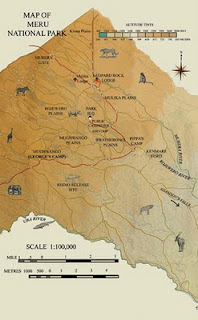 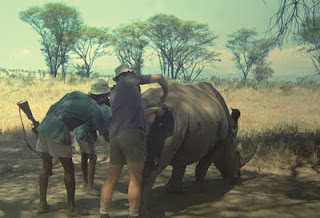 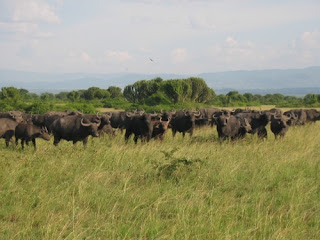 In both cases the human population explosion continues to exert relentless pressure on the whole of East Africa. Traffic is an utter shambles in Nairobi, more and more people crowd into less and less free space and national parks are bound to feel the pressure. Sad but true.
Posted by Jerry Haigh at 12:40 PM

Hope that your knee soon is back in action.
So sad about the game reserves, the only place the animals were sort of safe is being taken away from them. What is going to happen to all our wild life? It is frightening. Diane

THe whole wildlfie scene in Africa is in turmoil. There are reports of both ivory & rhino horn smuggling on the increase into SE Asia. A post today on the BBC website tells us that ivory seizures in 2011 were the highest since 1989! That's just the seizures, and of course none knows what percentage of the total that woud be. My guess is that it is a small number. When the Chinese were allowed (invired) into much of Africa to help with road building and so on, they brought a lot of good, but there was a price! Increasing wealth in China and the entrenched belief that rhino horn and ivory have medicinal properties are a deadly combination!